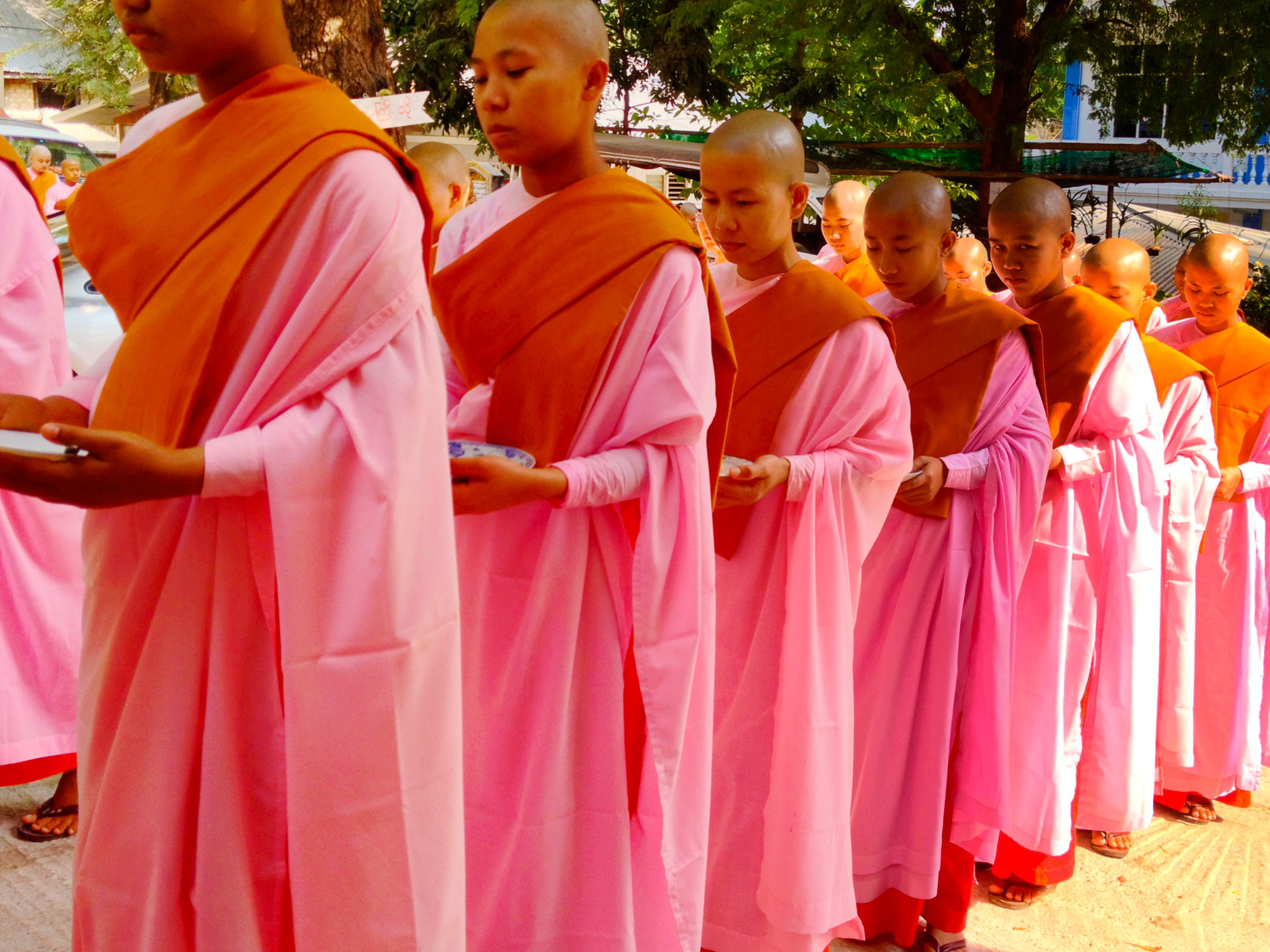 A Journey
to Unearth
Peace

A 60,000-mile journey in the footsteps of Buddha’s daughters.
A soulful chat with Christine Toomey, author of The Saffron Road.

After years of covering the world's post-conflict areas as a journalist, and in the midst of a personal loss, Christine Toomey embarked on a journey spanning two years from East to West in the company of extraordinary women whose stories and realities challenge our preconceived notions about women who chose to dedicate their lives to Buddhism.

Her book The Saffron Road: A Journey with Buddha's Daughters chronicles this incredible journey and explores the significant changes in the experience of women who chose this path. But just as poignant is how the 60,000 miles travelled during the two years catalyzed Christine's personal transformation and healing.

After so much time spent shedding light on some of the darkest corners of humanity, the consequences of such tragedies have become frighteningly familiar. Yet over the years I have been deeply moved by the courage many of the women I interviewed had discovered in themselves, my belief being that, ultimately, it could inspire us all. So when, in the course of writing about the Dalai Lama's political successor, I begin to encounter the stories of Buddhist nuns, I am touched by their strength and conviction, and heartened too. Because the courage these women show is born not only of tragedy and brutality, but also of something more uplifting: a longing to achieve their own enlightenment, and a compassion and determination to help others achieve it too. In a world numbed by the amount of attention paid to violence, terrorism, and political and religious power struggles, I find it profoundly refreshing to come across women whose lives are dedicated to nurturing the opposite.

– Excerpt from The Saffron Road by Christine Toomey

MOOWON: What compelled you to undertake The Saffron Road for which you embarked on such an extraordinary journey?

CHRISTINE TOOMEY: I had gone to Dharamsala to interview the newly elected prime minister of the Tibetan government in exile when the Dalai Lama handed in his temporal role. My style of journalism has always been to talk to as many people as possible to understand as much of the context of a story as possible in the given time. In the course of researching the background to the story, I started to meet nuns who had come from Tibet into exile in India with such extraordinary stories, which were both shocking and eye-opening.

Originally I thought I'd like to come back one day and write a feature on them. But once I started to research and look into the world of Buddhist nuns, even those beyond the Tibetan orders, I just uncovered this incredible world of women from such diverse and unexpected backgrounds–strong wise women with a lot to say to us all. I decided that this deserved to be a book, not merely an article.

Yet, knowing little about Buddhism, I wanted to understand more about its history and origins myself, its journey from East to West, and how it has changed. Hence, the structure of the book follows the route that it has taken. I didn't want to limit myself so it turned out that I travelled 60,000 miles in the end. When I started I had no idea that it would turn into such an extraordinary journey!

But the project changed in some ways even before I started traveling due to the sudden passing away of my parents within just a few months of each other. My mother, who was a writer, and a large part of why I became a journalist and a writer, had passed away suddenly right before I was to set off traveling. This was a huge shock.

So what had originally been conceived as a journalistic endeavor, became a much more personal project by the time I started the journey because I was in a different space, asking questions in a different way. I really wanted to understand and absorb, through the women I was interviewing, some of the wisdom, grace, comfort, and enlightenment that they spend their whole life cultivating.

No matter how terrible the circumstances were, I think it would have been a very different book if my mother hadn't passed away because this opened me up in a way. I was asking questions that perhaps I would not have asked before, I was listening in a different way­­­­ –listening more with the heart than with the head.

MOOWON: How would you describe the contrast between covering conflict areas of the world as a journalist and authoring a book that traces the roots of Buddhism?

CHRISTINE: I have been a journalist for nearly 30 years being based on location and covering many post-conflict areas. I have written a lot about women's lives in these situations such as the mass rape of women in Bosnia and Kosovo, the mass murder of women in Guatamala, mass abortion of female fetuses in India. I spent a great deal of time writing about the strength and courage of women in these difficult situations.

Amongst the women I met for this book, some also came from very difficult backgrounds and situations. But their whole lives are dedicated to cultivating peace, not just within themselves but for others. They are very engaged, and that challenged one of the preconceptions that perhaps I had before embarking on this book, and certainly other people who were aware of this project had. They would often say to me of the nuns, "well they are just running away from the world". And that just couldn't have been further from the truth. In fact, they are very engaged with their communities.

MOOWON: Would you give some examples of these extraordinary women you encountered that challenge our preconceived notions about Buddhist nuns?

CHRISTINE: I always wanted to start the book in Nepal close to the birthplace of the Buddha, so the book opens with a group of "kung fu" nuns belonging to a Himalayan tradition known as the Drukpa lineage. The head of this order introduced the kung fu practice to the daily routines of the nuns there in the face of some opposition. This group of quite young women, mostly in their 20s, practice the martial art on the roof of their nunnery before dawn and their story is about strength, empowerment, and wisdom.

In the wake of the earthquake in Nepal, their nunnery was badly damaged and they were all sleeping in tents. But with the strength that they cultivated through their kung fu training, they've been going out to the remote communities daily, hauling big sacks of rice on their backs.

Through one of the communities of nuns I interviewed in Washington State, I also had the opportunity to go into a prison to witness some of the work that the nuns do with the inmates. It was so extraordinary and moving to see these men who were never going to get out of prison and to see the comfort they drew from having the nuns visit them. The policy that the nuns had was not to ask why any of the inmates were in prison.

On one particular day of celebration, the men were asked to make a symbolic offering of some kind to the Buddha if they wanted to. Some read poems, some played the guitar. But there was one man who stood up and performed a dance that was so sublime, graceful, so beautiful. I spoke to him afterwards and discovered that he had been a professional dancer. I don't know how or why he was there. But another man came and sat by me to explain that he was never going to be released. He was there for life, but he talked about how the nuns and their visits made the inmates feel, how it gave them a sense of community and a sense of peace through meditation practices, which obviously is incredibly difficult in a prison.

In one of the last chapters in the book, I also write about a nun in New Mexico who runs a zen center where she helps health practitioners dealing with end- of-life care. The point is that these women, rather than retreating from the world and being inward-looking, are actually engaging with the most difficult problems in human society, problems that we all face at some point. The difference is that as lay people we have many forms of diversions to switch off or run away from problems if we want to. But these women, they don't run. They sit, they meditate, they work with people.

MOOWON: What is really at the heart of this project?
CHRISTINE: It's about wisdom.

Christine Toomey is an award-winning journalist and author who covered foreign affairs for The Sunday Times for more than twenty years. She has reported from over 60 countries worldwide and was previously based as a correspondent in Mexico City, Paris and Berlin. Her journalism has been syndicated globally and she has twice won Amnesty International Awards for Magazine Story of the Year.

The book
The Saffron Road: A Journey With Buddha's Daughters
is available at Amazon and Waterstone.

The Sacred Art of Chitrali Shu 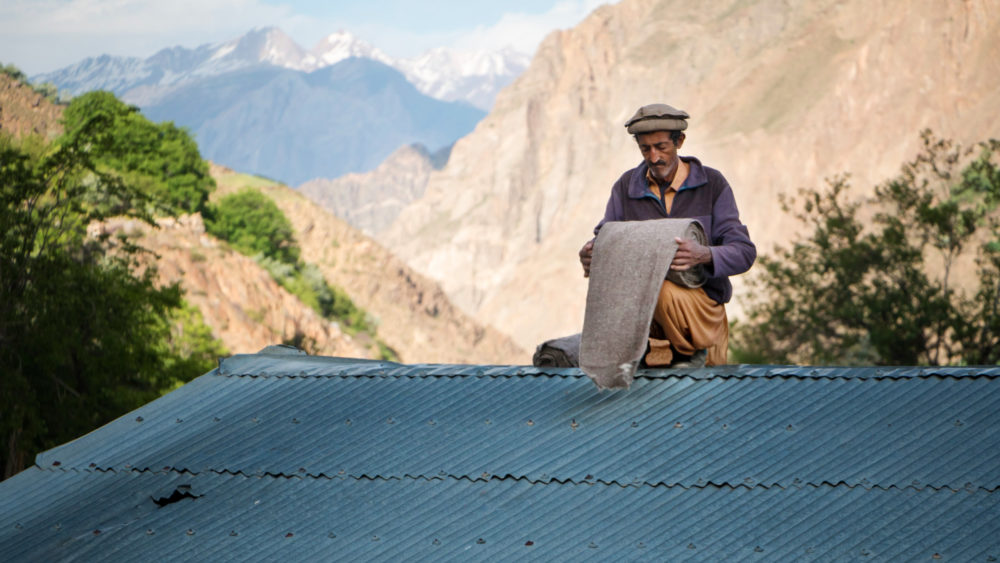 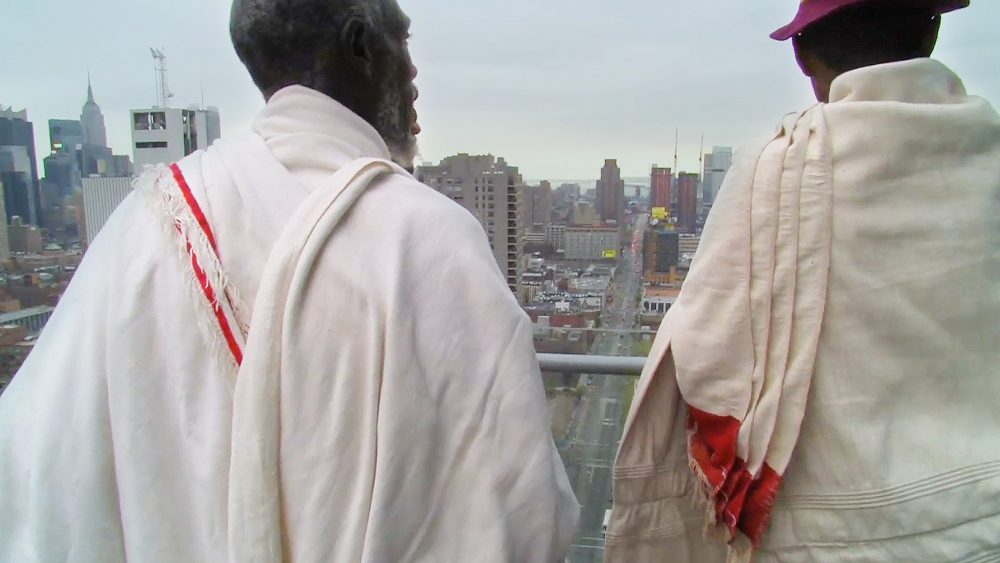 François’ China: A Search for Beauty in Utility 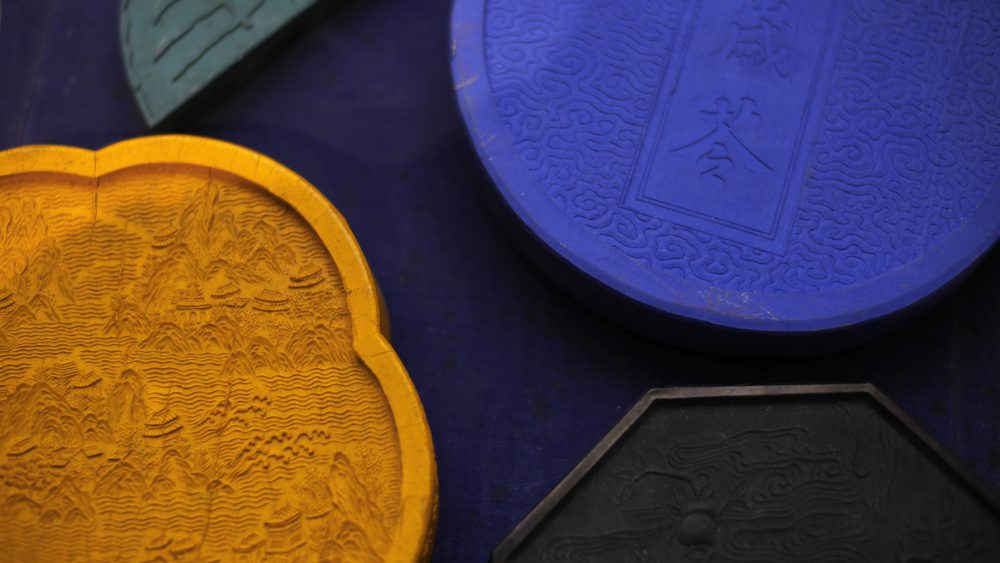 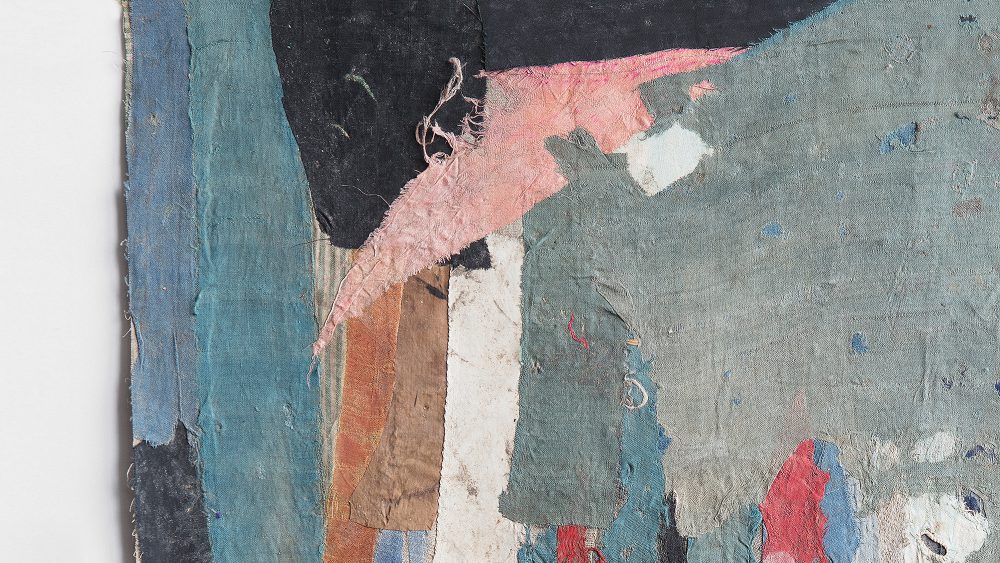